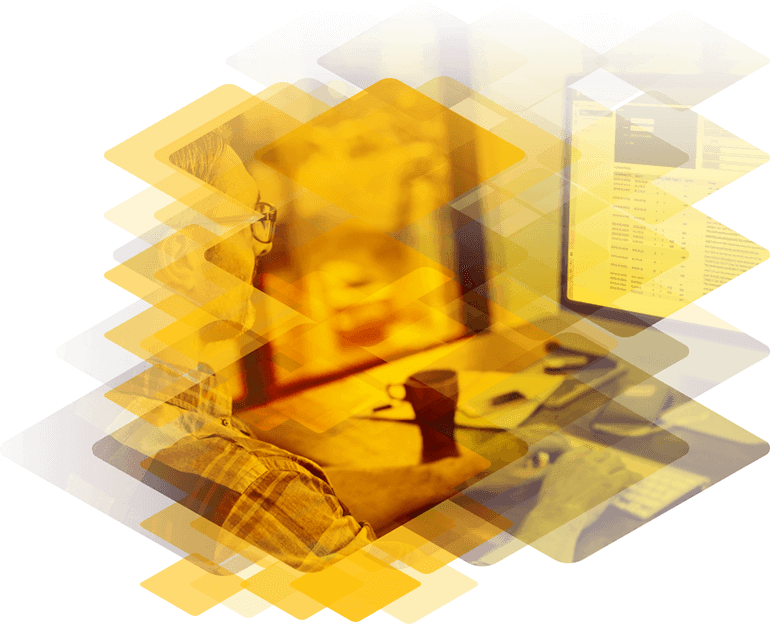 On a network the Data Plane is the layer that has infrastructure to carry network traffic. It is sometimes called the Forwarding Plane, User Plane, Carrier Plane, or Bearer Plane. In traditional networks the Data Plane functionality is provided by firmware in switches or other network devices. In software defined networks the Data Plane functionality is decoupled from hardware and delivered via software based network elements. These contain SDN Datapath modules that replace the physical devices.
Back to Glossary