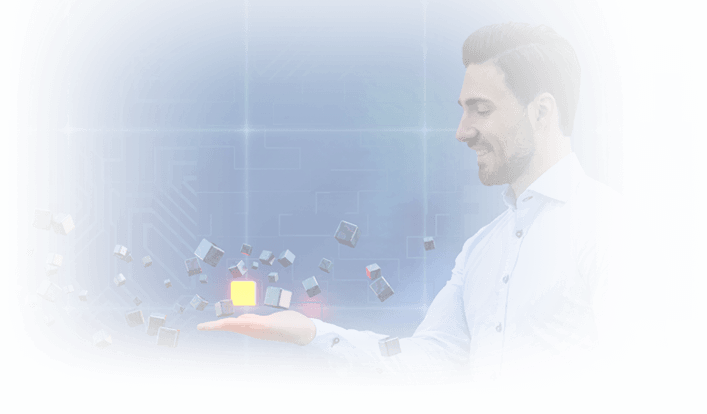 Distributed Denial of Service (DDoS) attacks have been a prevalent method of disrupting service delivery from web sites and other Internet- based services for a long time.

The basic method employed is to flood servers with so many requests or data packets that they can’t cope, and therefore fail to provide a service to any legitimate users. In recent years, more sophisticated attacks that target specific applications or protocols have also emerged. The attacks often use compromised clients and servers on the internet to generate the requests. Increasingly there are also attacks using hijacked Internet of Things (IoT) devices as many of the current wave of IoT devices have very poor security protection.

Protection against infrastructure layer DDoS attacks is readily available and very good when implemented correctly. Kemp LoadMaster can detect all the above types of attack and can take steps to mitigate them.

As protection against infrastructure layer DDoS attacks has matured attackers have developed methods that target the upper layers of the network stack. Especially at the application layer, or Layer 7 in OSI terms. Application Layer attacks are harder to defend against than infrastructure layer attacks, but LoadMaster, as an application delivery controller, load balancer, and security tool, is ideally placed from a logical perspective on the network to guard against them. LoadMaster has built in features that are tailored to extend the DDoS protection to the application layer.

In addition to the deployment of Kemp LoadMaster as a core part of any DDoS protection, there are other steps that can be taken. All network devices such as firewalls, routers, and intrusion detection systems should be kept up to date with the latest software releases.

Important services should be distributed across multiple servers, with LoadMaster managing connections to them. If possible, the servers should be distributed over more than one network data center. A good option is to put capacity in a cloud service like Azure or AWS, possibly in a hybrid or a pure cloud deployment. Again, with LoadMaster handling requests and distributing load across the servers irrespective of their location.