Kemp was pleased to announce the availability of LMOS Version 7.2.55.0 to all customers on September 15, 2021. The major themes of the release are Configuration, Stability, Security, Capacity, and Performance. Below, I’ll describe the most important features and fixes in each area. For a full description of the release, please see the Release Notes.

Where Can I Get it?

The latest LoadMaster Dashboard Installer for Collector is available from the Other Downloads page. See the documentation included in the download for information on using the script. 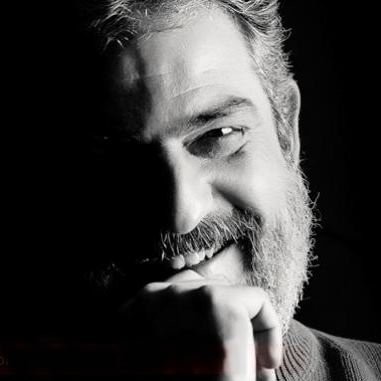 Mark Hoffmann is a Product Manager at Kemp. Previously, he worked at Fortinet and Coyote Point Systems on their ADC product lines. Before that, he spent more years than he cares to remember working in diverse roles on various flavors of Unix/Linux operation systems. Mark holds a BS in Computer Science from the State University of New York and currently lives in upstate New York. Mark is the primary responder on the Kemp Ideas Portal (https://ideas.kemp.ax/). Kemp is committed to constant improvement and to seeking out new ideas and directions for improving the functionality and quality of our products. If you have an idea that you want to tell Mark about, stop by the Ideas Portal and start a conversation!